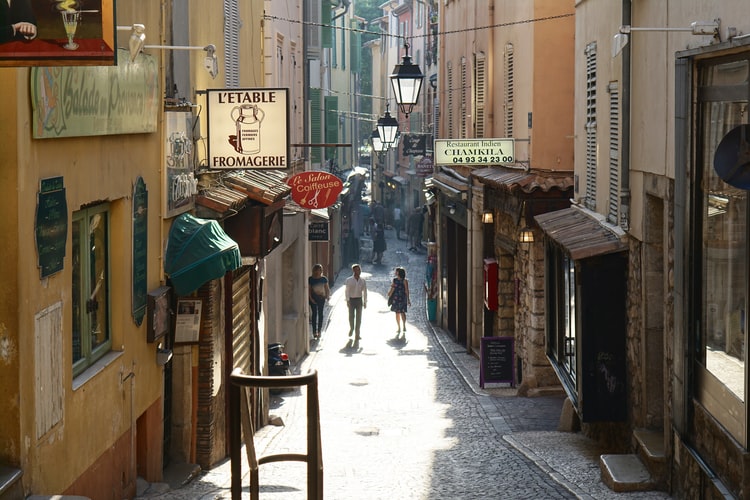 From the exotic French wines to the delicious French cuisine, France is a country that should be on your bucket list to visit. So when is the best time to visit France? This will depend on two things. Firstly, will you be travelling on a budget? Secondly, what climate of the year would you prefer to travel to France?
The trouble with a travel budget is, you don’t always have the money to spend on peak season travel. That being the case, peak season is full of tourists, and little do you have time to enjoy the country in the solitude of the lone traveller. If it is a budget that you are travelling on and don’t mind the colder climate, the off-peak season for tourists run from November to March. You may want to consider March as this is the closest you would get to Spring, which runs from April to May. So, if you are on a budget, reading this word to word will tell you that you should travel during the off-peak season from November to March. That being the case for budget travellers, when exactly is the best time to visit France. France has a Mediterranean climate in the south and a wetter climate towards the north closer to the English Channel. That being the case, summer, which runs from June to August is a much sought after time of the year to visit France. The weather is warm and you can bask in the sunshine which covers most of the country during this time of the year.
Fall is also a great time of the year to visit France, which runs from September to October. From the falling leaves to the mild crowds, you would find yourself estranged to the land and truly enjoy the sights that you see. 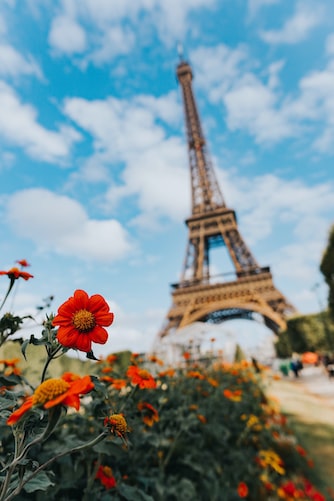 That being the case, the winter, which is off-peak season is probably the best time of the year to visit Paris. The tourist crowds are much fewer and you would find the restaurants packed with locals giving you a more real feeling of France. You would be able to experience Paris like a local and would truly find comfort in being the lonely traveller during this time of the year.
The most crowded times of the year for France is summer which runs from June to August. Hence, one of the most sought after times to visit France becomes late spring, which runs from late May to early June. During this time of the year, you would find a good climate coupled with the bonus fact that you would get there before the summer crowd shows up. The weather during this time of the year is warm. You can easily see yourself enjoying your stay in Paris, visiting cafes and art galleries or simply lying on the beaches of Normandy. The fields of flowers are just beginning to bloom during this time of the year, making for some picturesque and breathtaking sights. It is also a great time of the year to dwell at French beaches, for the weather is warm, but is not really hot. The summer tends to get really hot, which attracts some people but can be a turn off for many.
So there you have it, if it is a budget you are running on, then stick to the off-peak season, this would be the best time of the year for you to visit France. Otherwise, if the budget allows, try visiting France in Spring, which offers a better climate and smaller crowds. Fall is also a good time to visit France, you would really enjoy the climate during this of the year. All in all, I would stay away from the peak season which runs through most of the summer from July to August. 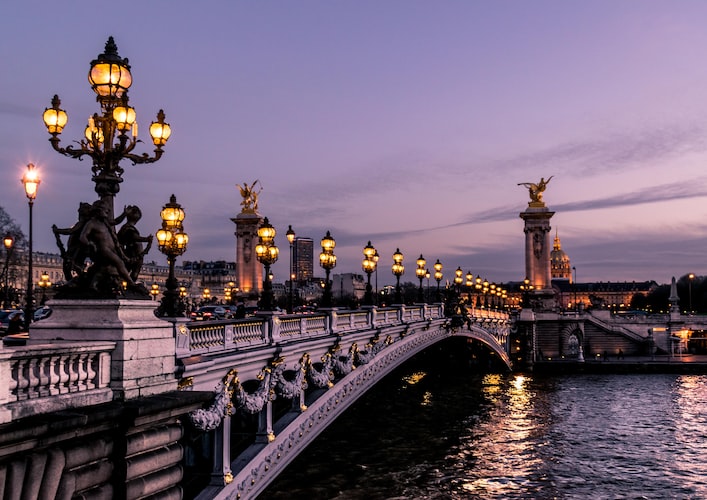 To round up, the best time to visit France would be spring or late spring, which runs from April to June. You would find your stay to be more comfortable and relaxing. Enjoying the path of a lonely traveller beating the crowds, you would really enjoy your visit to France. So plan your trip accordingly, and visit France during the best time of the year.
Happy Travels!
Category: Travel
Leave a Reply Cancel reply